In the research for the novel and screenplay, writer Allen Wolf researched autism extensively and consulted with people on the spectrum and their loved ones. You can hear more about that from “Autistic Me,” an autism podcast that featured Allen as the guest. The production of The Sound of Violet featured two autistic crew members in key positions, one who was in charge of all the footage and regularly advised the main actor as far as the accuracy of his portrayal of the main character. The casting of the role of Shawn was open to everyone and autistic actors auditioned for the role. In the end, Cason Thomas best captured the heart of the character and is himself neurodiverse. See more about that process here.

The character of Shawn is not meant to represent everyone with autism. Each autistic person is unique and has their own characteristics and abilities.

According to Wikipedia, Autism is a developmental disorder characterized by troubles with social interaction and communication and can present itself by restricted and repetitive behavior. Parents can sometimes notice signs in the first two or three years of their child’s life. These signs often develop gradually, though some children with autism reach their developmental milestones at a normal pace and then worsen. 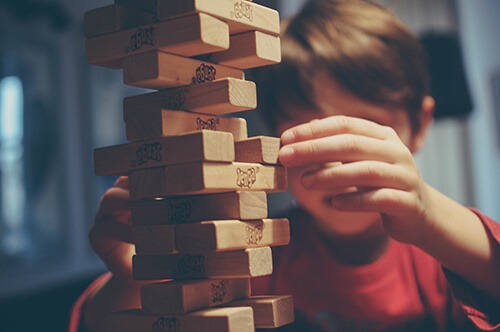 Autism is caused by a combination of genetic and environmental factors. Autism affects information processing in the brain by altering how nerve cells and their synapses connect and organize; how this occurs is not well understood.

How Many People Are Impacted?

Globally, autism is estimated to affect 24.8 million people as of 2015. In the 2000s, the number of people affected was estimated at 1–2 per 1,000 people worldwide. In the developed countries, about 1.5% of children are diagnosed with ASD as of 2017, a more than doubling from 1 in 150 in 2000 in the United States. It occurs four to five times more often in boys than girls. The number of people diagnosed has increased dramatically since the 1960s, partly due to changes in diagnostic practice; the question of whether actual rates have increased is unresolved.

How is Autism Portrayed in The Sound of Violet?

Shawn has sensory issues with touch and taste and goes through therapy to help himself desensitize. He also has synesthesia which causes his brain to hear sounds when he looks at colors. Recent studies have shown links between people with both conditions.