romantic comedy about a man who believes he found his perfect soulmate, but his autism keeps him from realizing she’s actually a prostitute looking for a ticket out of her trapped life. Watch the trailer.

In their advance review of the movie, Film Threat writes, “For fans of romantic comedies. A more serious take on Pretty Woman. A bold and engaging film.”

FilmBook writes, “Has a lot of heart. A very touching movie. Will make you search your heart to understand the key to happiness in life.” The Sound of Violet is rated PG-13 and will be released only in theaters starting April 29. Red carpet events are planned for select cities.

The movie is based on the acclaimed novel that has won multiple awards, including two Book of the Year Awards. 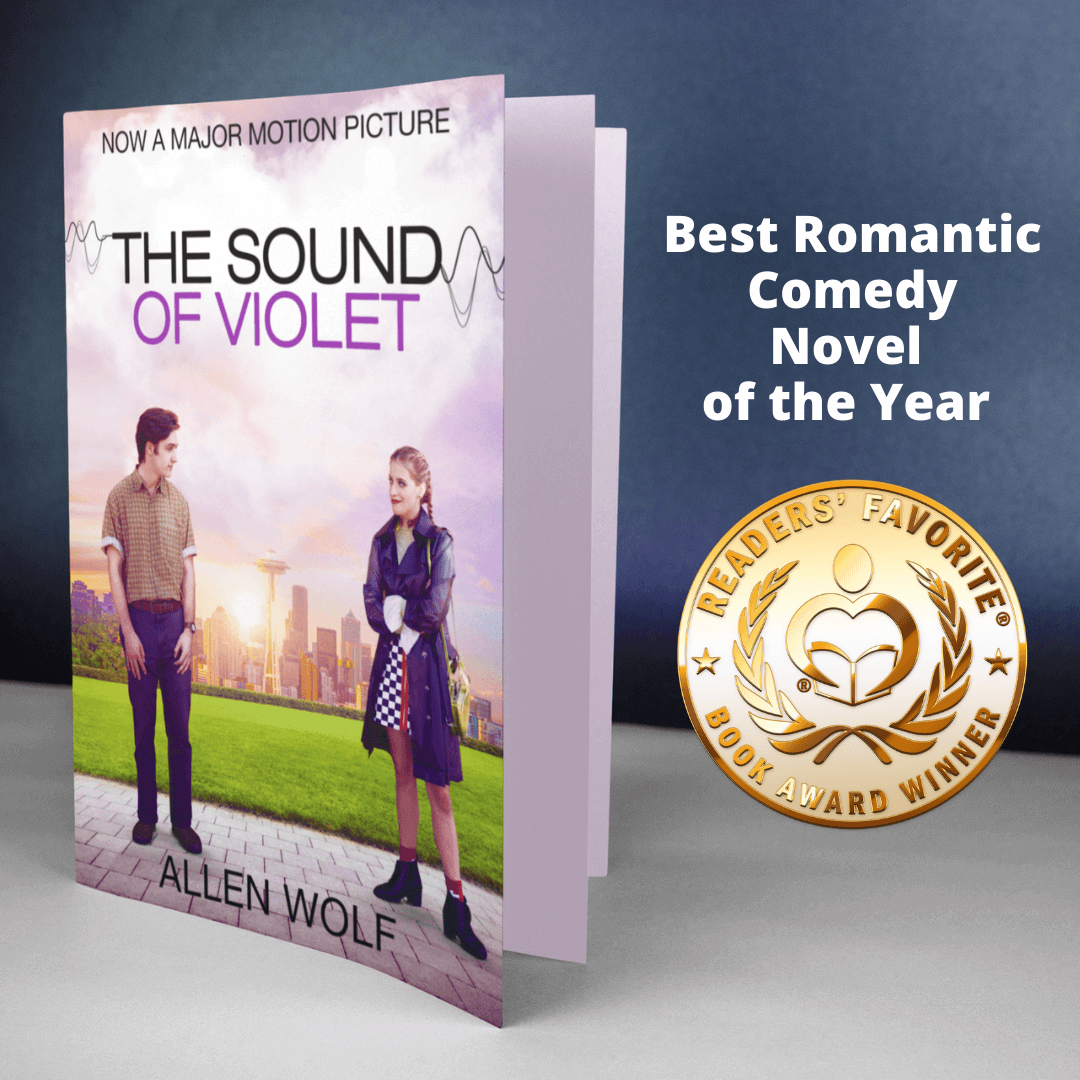 he Sound of Violet is a feature-length romantic comedy based on the award-winning novel. Audiences will see autism and human trafficking through a new lens through this compelling story that has won multiple awards and is available wherever books are sold. 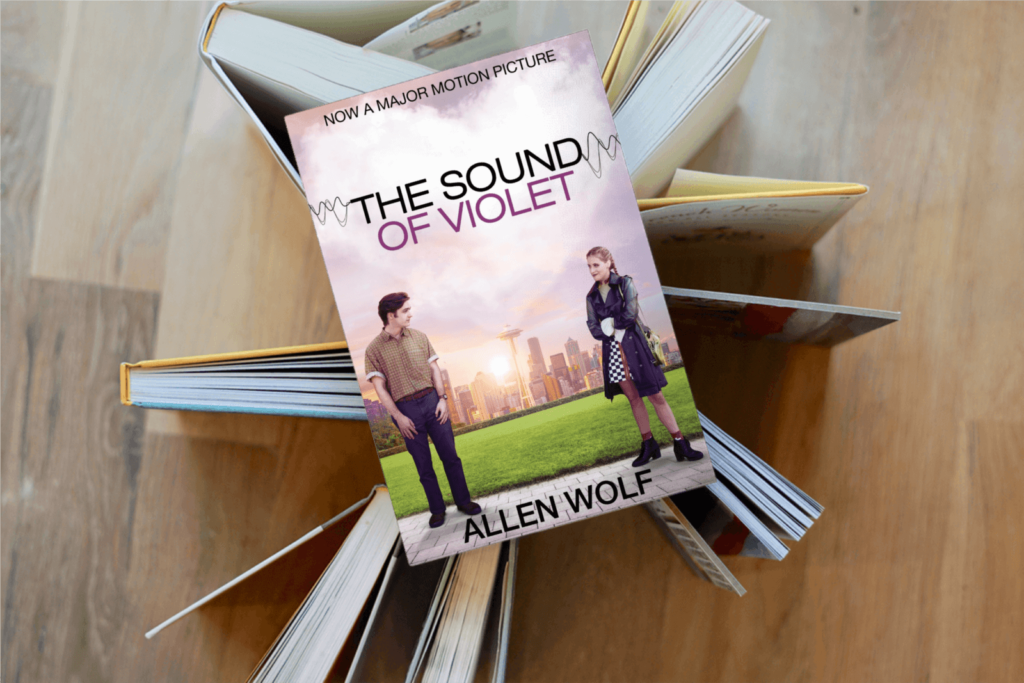 he Sound of Violet is both funny and poignant, weaving in critical issues within a compelling and entertaining story that will inspire you. In their advance review, Film Inquiry wrote, “The characters were charmingly quirky. They were a couple that you wanted to root for. Full of heart. The more serious elements of the film aren’t lost amid the romance at the center.”

he screenplay for The Sound of Violet was recognized by these accolades:

he novel has won multiple awards, including:

“Achieves the rare feat of being both funny and romantic.“

ant to help spread the word about the movie? You can:

• Join our Street Team to put up posters near the cinemas to help promote the movie.

“A lot of heart, poignancy, and charm.“

“A wonderfully well-written, funny, romantic love story. This is not your average romance.“ 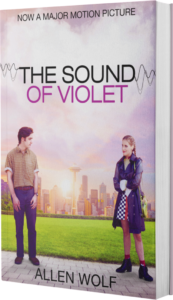 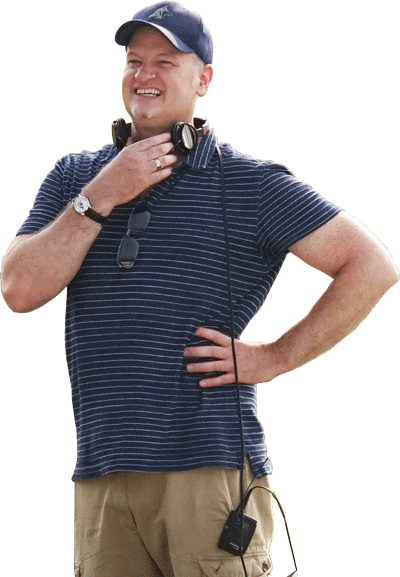