Film Daily interviewed Allen Wolf about his filmmaking, his new movie The Sound of Violet, and the release of his latest games. Here’s an excerpt:

You took your game You’re Pulling My Leg! and turned it into a book. What does that process look like? How do you translate a game into a book?

My challenge was to figure out how to make a new version of the game that could exist purely within a book. I experimented through multiple video calls with different groups of people until the new gameplay finally worked. Along the way, I learned a lot about the people I played with and had many, many laughs.

Can you tell us a little bit about your upcoming movie Hooked?

The Sound of Violet is a romantic dramedy about a man who believes he found his perfect soulmate, but his autism keeps him from realizing she’s actually a prostitute. My hope is for the movie to bring awareness to human trafficking while helping people to see autism through a new lens. I wrote, directed, and produced the film in Seattle, and we had a fantastic team of actors and people who worked behind the scenes to make it happen.

Businesses in Seattle were very supportive, and we were able to get great locations, while hundreds of people volunteered as extras. The film is funny and dramatic, and I love how it showcases Seattle areas that you usually don’t find in movies based there.

The Sound of Violet is based off a novel you wrote, what originally inspired the story?

The Los Angeles dating scene inspired The Sound of Violet novel. Dating in Los Angeles was challenging, and I hadn’t dated a lot before I moved here, so it felt even more awkward for me. I’ve heard that filmmakers write stories that feature versions of themselves as the main character, which was undoubtedly true of The Sound of Violet. I then created a character that would be the most challenging for the main character to date, and the story was born.

What made you decide to turn The Sound of Violet into a movie?

I gathered together people in Seattle who also wanted to make a movie together, and for many of them, it was their first time. I raised the financing, brought together experienced department heads, and they taught the people in their areas what they needed to know to make our film. It was a team effort. I’m looking forward to sharing the final movie when it is released.

About the Author: Morning Star News 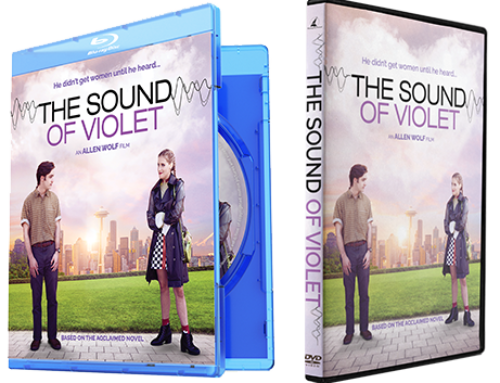 The Sound of Violet Now Available on Streaming, Blu-ray, or DVD Gallery

The Sound of Violet Now Available on Streaming, Blu-ray, or DVD 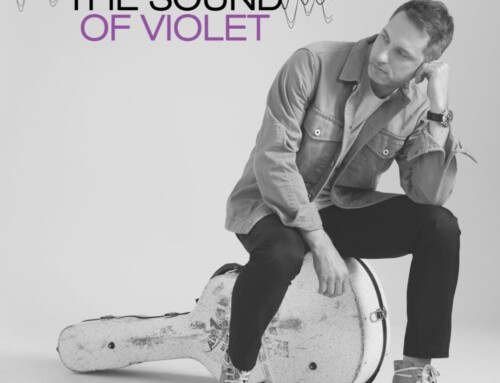 Brandon Heath Releases New Song from The Sound of Violet 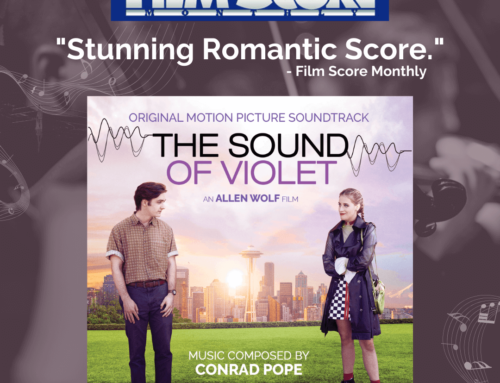 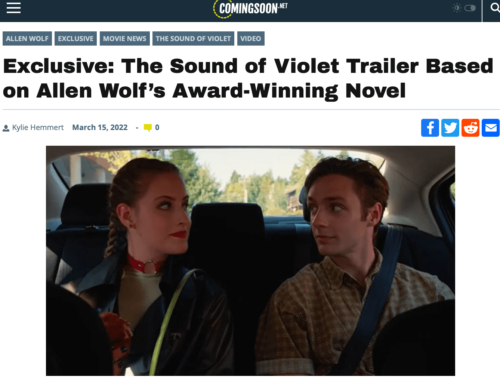 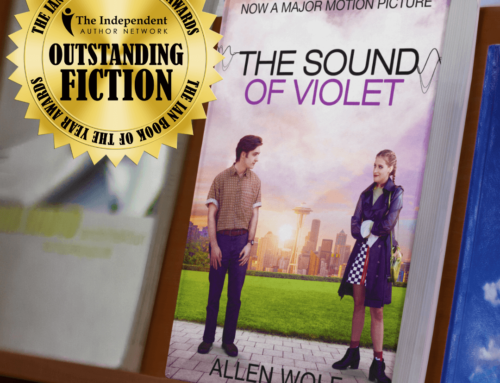 The Sound of Violet Named Book of the Year Gallery

The Sound of Violet Named Book of the Year

This site uses Akismet to reduce spam. Learn how your comment data is processed.